The 10 Most Popular Cat Breeds According to Surveys 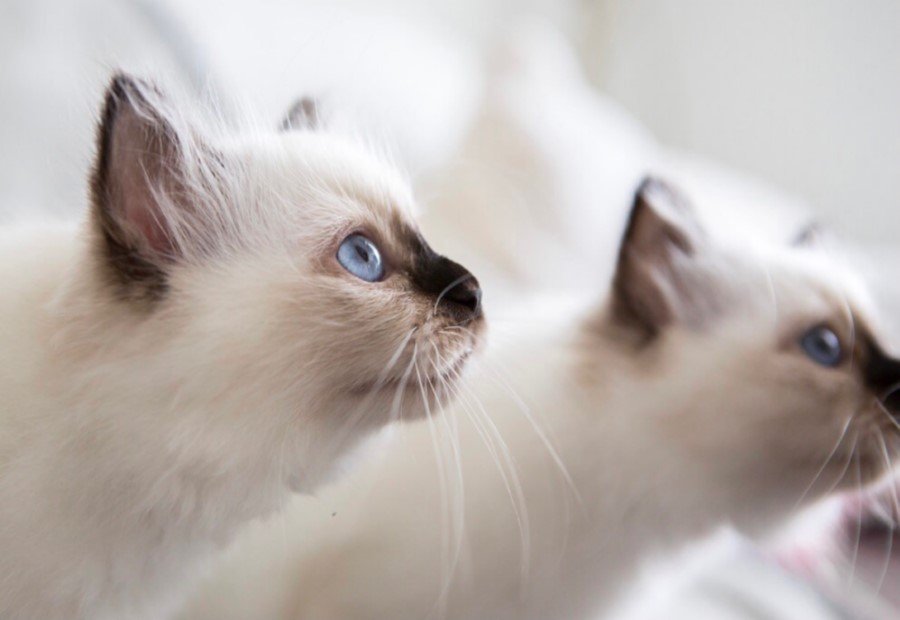 Cats are like potato chips; most cat parents seem to need more than one. However, some feline lovers prefer one breed over another, while some cat fanciers just love all breeds. And yes, unlike what some individuals who do not love cats believe, there ARE breeds of cats. We are starting with the most “usual” breed that cat owners have to the “most unusual” in our listing here.

All Cats No Matter What Breed Need Care 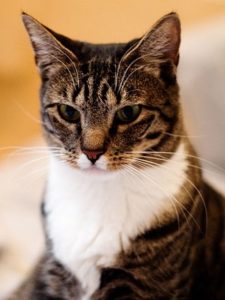 This is the most common type of cat worldwide. And yes, it is considered a breed on its own as although it is a mixed breed and considered a “mutt” just like dogs are. Coming into domestication in Egypt first, it can be a mixed breed of any type or two “mutts” that mate. No matter how you put it though, the popularity exists because of the variety and individuality of this breed. Made their way to North America via stowaways on ships. Hardworking mousers and hunters while mischievous and clever.

Not the same as the Domestic Shorthair but a “kissing cousin”. However, these were bred by the Pilgrims who first came to North America to hunt prey and reduce rodent population so are very avid hunters. While social also, they do have short hair and are considered a breed because of their short hair and hunting abilities. Comes in all colors also but the hair must be short, and they must have the Alpha predatory instincts with round heads to be registered at a cat show. 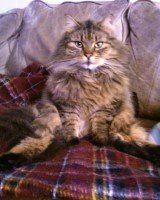 Another breed specifically bred for its long, lush fur and ability to survive cold climates. Maine in the USA is where the breed originated, and this state is typically cold and damp, so Maine Coon cats are sturdy with large bodies, large heads, and exceedingly long fur. They are regal looking and favored by many throughout North America. Believed to be originated from the offspring of an actual wild Maine Coon and a domesticated cat. The “Coons” as they are called generally like being indoor/outdoor cats, as they are bred with a true wild cat originally. If kept totally indoors stock up on toys, and patience, as these athletes of the cat world can and do get everywhere they choose indoors, even more so than all other breeds. Being large and in charge could be their motto!

READ THIS:  Best Places to Put a Cat Hammock 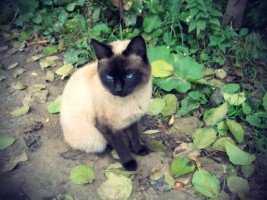 Native to Thailand originally, these are beautiful animals with a delicate bone structure, a pointed face, either cream or tan body, and distinct black markings on the face. The ears are also pointed, and they generally have blue eyes. They can be anxious cats, however, and need more playtime and attention than other breeds. While they can become used to family members, they are rather delicate in bone structure and care should be given to them when playing with children. 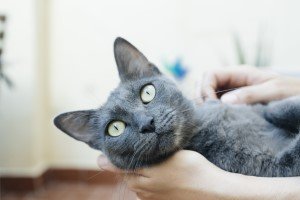 You guessed it! They originated in Russia and are like everything in Russia big in stature and personality. They are silver, grey to dark grey with some white or tan markings perhaps, and very large eyes. Can be social but become anxious around too many people at once. Very devoted and possessive of owners. Have a double coat although the coat is short and do not shed much making them great for those who have allergies as dander is minimal too. Brushing is all it takes occasionally. Not really that striking in appearance these are still common as a breed that takes very little maintenance.

The double coat does take a good intermittent brushing, or they can mat since they do not shed. This is also a clean beyond clean breed and hate litter on their paws, so a scratching post is also needed, or you will find that they have cleaned off their own paws on your walls and furniture. Ensuring that the litter box is fresh twice a day is also a necessity, or they will hide feces and urine and cover it up with whatever they find handy.

If you are looking for affection this is the breed for you! They adore their owners and will romp after you ALL the time. Not the easiest care breed though as their hair is long, light, can be straight or curly, and gets matted easily. On the plus side as well though, they are not highly active, so if you want low energy, they are also a good choice. They do also “mat up” so get out that brush!  Rag Dolls can be difficult to find in North America and can be confused with Domestic Longhairs, except for the colorations.

Hybrids are considered breeds of their own but are crossbred 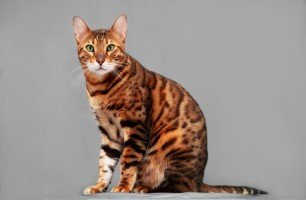 Bengals are treasured for their unique appearances as they are spotted like leopards. Wild leopards were specifically used to crossbreed with Domestic Shorthair breeds to induce this breed. Hybrids are recognized by the Cat Fanciers’ Association and considered true breeds.

Bengals have short fur that is very soft. They are, however, like their wild ancestors, large and highly muscular, with enormous energy. These cats need stimulation and are gymnasts of the highest order!

Many times, Bengal cat owners are mistakenly reported to authorities as owning a wild ocelot as they do resemble these closely. You will need nail clippers for these, as their claws are sharp! 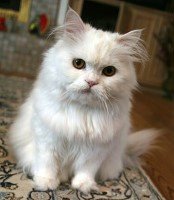 Considered by some as a purebred it might very well be a hybrid also. The roots of this breed are a bit baffling as it is one of the oldest breeds and was bred first in Persia centuries ago, hence the name. It is recognized for its distinctive look, glorious long coat, and beautiful eyes. However, it can be aloof at times. These are rather small cats with a scrunched-looking face, which does indicate possibly that it is a hybrid of some sort but tracing the roots back is impossible. Again, have that brush handy, as the grooming is enormous with the Persian, and those who detest cat hair everywhere are better off with another breed.

The scrunched face can also lead to more vet care than other breeds so have a vet name and number handy before bringing a Persian cat into your life.

Bombay cat looking at the camera, isolated on white

Bred to look like a panther it is indeed a hybrid as it was bred from a Burmese and a Domestic Shorthair. A Burmese is a rarer breed, while the Domestic Shorthair of course, is common. The introduction of this breed is the newest, having first appeared in the 1950s for the sole purpose of having a black cat (and yes, they are black), with copper eyes.

The body is quite muscular also, with well-defined ligaments, and watching a Bombay walk will indeed remind anyone of a jungle panther. Bombay cats do seem to languidly walk like a Panther.

They are gorgeous to look at, very playful, generally short-haired but can be full of energy. The eyes are the most distinctive of all breeds, with the light copper color.

There are, of course, many other types of cat breeds

If you are in search of a particular breed, it is best to purchase from a reliable breeder with good references and to research each breed above to see which would fit into your household.

Looks alone are not the only thing that should be considered for a family pet. If you are searching as a cat tournament person, then of course that will count, but bone structure and breeding do count as well in this. Cats can come with paperwork from a good breeder, and this should be insisted upon when purchasing by breed.